You must register to participate.
By registering, you’ll confirm that you will pay for the event.

The purpose of the 6th Satellite Soil Moisture and Application Workshop is to discuss and reconcile recent methodological advances in the development, validation and application of global satellite soil moisture observations.
The workshop series is unique as it brings together satellite soil moisture users and developers with the aim of deriving and exploiting soil moisture from passive and active microwave satellite missions/sensors (SMAP, SMOS, ASCAT, AMRS-2, Sentinel-1, and other legacy missions) as well as optical instruments (e.g., MODIS, Sentinel-2, and others).

The following research questions will be addressed during the 6th Workshop:
– Which is the current quality of satellite soil moisture products and which will be the target in the near future?
– Who is using satellite soil moisture observations and for which purposes?
– Which are the user’s requirements for a better exploitation of the products and which are the main limitations that should be overcome?
– Which is the future of the remote sensing of soil moisture in terms of new missions and new products?

The 6th workshop follows up those held at the European Space Agency in Frascati (Italy, in 2013), at the Royal Netherlands Academy of Arts and Sciences in Amsterdam (The Netherlands, in 2014), at the Millenium Broadway Hotel in New York (USA, in 2016), at the Vienna University of Technology (Austria, in 2017), and at George Mason University (USA, in 2018).

The workshop’s opening  on the first day  (7th June) will take place in the Sala dei Notari, majestic medieval room of Palazzo dei Priori in the historic center of the city.

The following days will take place at the Sina Brufani, an historic hotel near Corso Vannucci.

Fee for Online participants include:

–  Open access to all Conference sessions: attend any and all of the sessions whenever and wherever

–  Possibility to interact with speakers

ATTENTION: As soon as you have done the payment, please send the receipt of your payment to eventi@ventieventi.eu (“Workshop fee” in the heading of the e-mail).

Extra: Lunches and dinners can be organized on request, information will be published in the coming months according to the new regulations about COVID-19.

Please send an e-mail to eventi@ventieventi.eu to receive the link for the payment.
For each registration, this form of payment involves a fixed cost (10 € or 7,5 €) due to the service.

Please note
No pro-forma invoice will be issued.
All participants are required to carefully check the inserted data for the invoice(s). No changes will be feasable once the invoice is emitted. In case of any doubt, please check with your company/institution administration first.

Below you can find  some presentations of the 6th Satellite Soil Moisture Validation and Application Workshop (7 – 9th June 2022).

There will be no conference proceedings. However, we invite authors, who wish to publish a regular paper related to their workshop contribution, to submit it to the Special Issue of the MDPI Remote Sensing Journal on “Satellite Soil Moisture Validation and Applications“.

Deadline for manuscript submissions is two months after the workshop, on 31th October 2022.

Authors are required to check and follow the specific Instructions for Authors.

Please note:
E-mail requests to cancel must be sent to: eventi@ventieventi.eu
All refunds will be processed starting from one month after the Workshop. A € 5 bank commission expense will be charged.

Please note all information collected through the online platform will be stored safely and privately in our database, according to the Italian Law (196/2003 and following modifications) and with Regulation (EU) 2016/679 concerning the protection of personal data.
No data will be communicated or disclosed to third parties.

Please also note the storage is aimed exclusively for the registration/reservation purposes.

Please note that the meeting participants are not covered by any insurance (travel, medical, accident or liability) taken by the Meeting Organizers. The Meeting Organizers cannot accept liability for any loss or damage suffered by any participant or accompanying person or another person during travel to and from the meeting or during the meeting. Participants are advised to consider purchasing their own travel insurance and to extend their personal policy to cover personal possessions.

For any further information, please contact the Meeting Organizers: 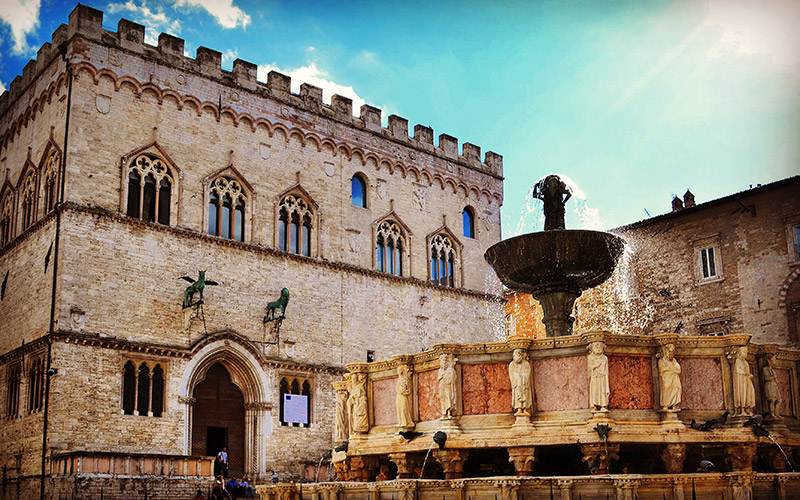 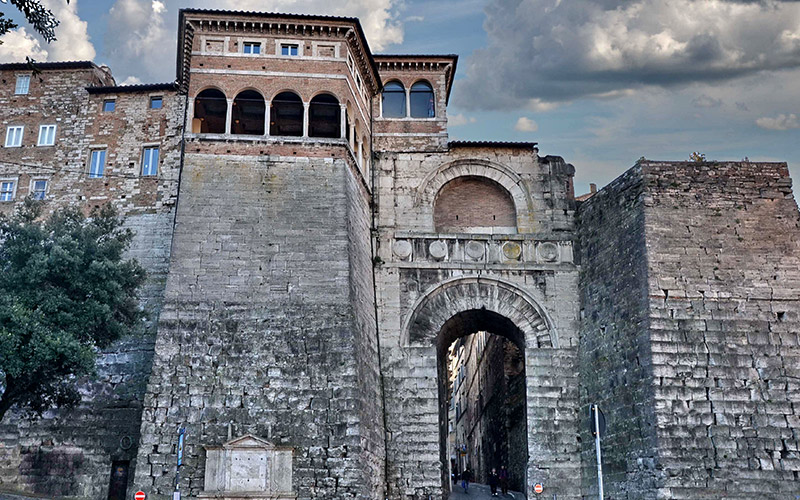 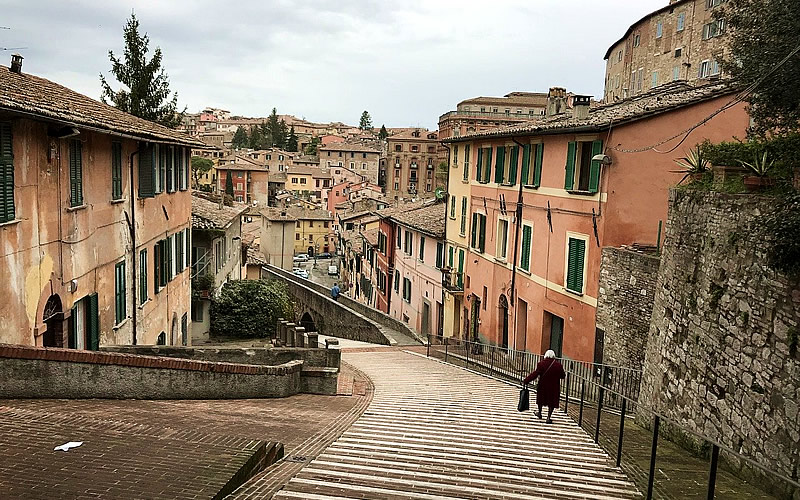 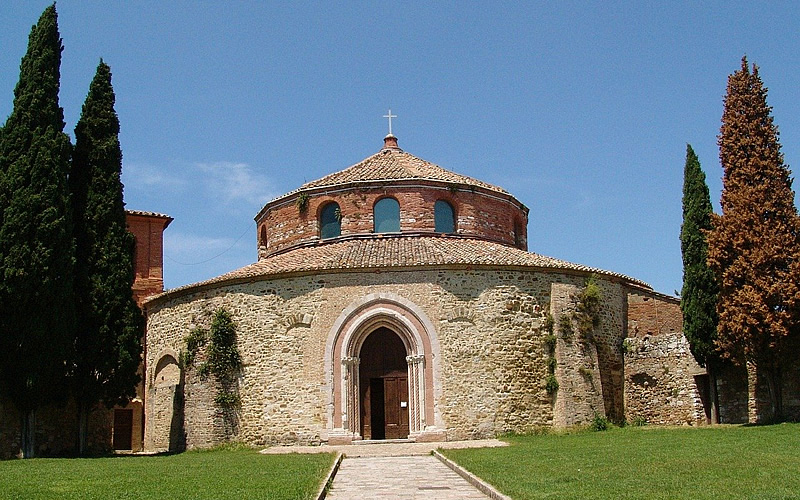 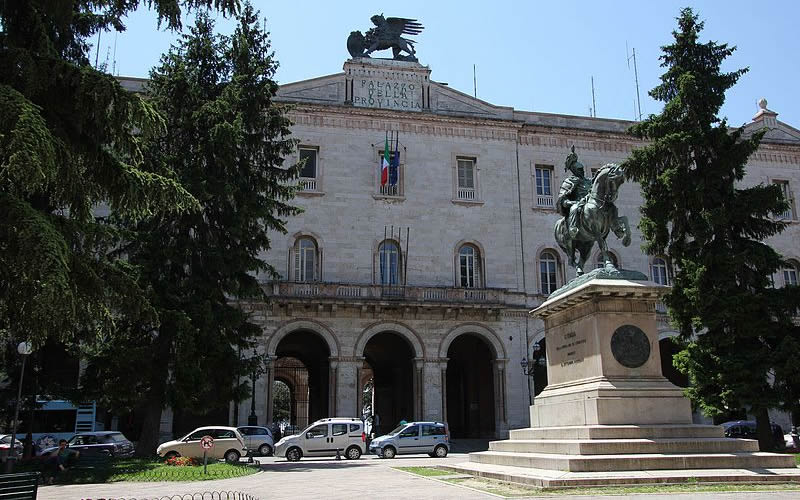 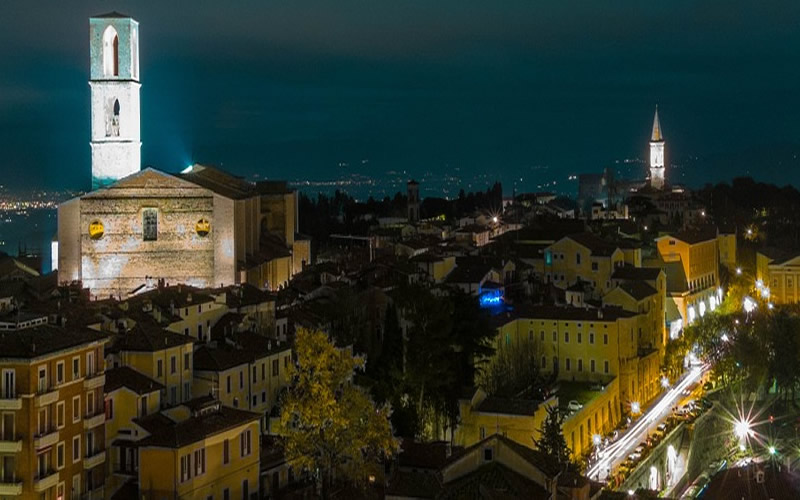 Reach Perugia by the means of trasport you prefer.

HOW TO REACH PERUGIA BY AIR

Central Italy’s closest major airports are in Rome (Fiumicino – Ciampino, 200 km), Pisa, and Florence (170 km).
Perugia is not far from Rome, Pisa and Florence and can be easily reached from these two cities by train, bus or car.

HOW TO REACH PERUGIA BY TRAIN

From the North, most trains from Santa Maria Novella, in Florence, go directly to Perugia Fontivegge (about 2 hr)
From Rome Termini there are different options. First option: trains directly to Perugia Fontivegge; second option: take the main line between Rome and Florence which stops at Terontola/Cortona Station: so coming from Rome, take one of the daily trains on the line to Florence and get off at Terontola/Cortona (1 hr., 40 min. to 2 hr.), where you can transfer to a Perugia-bound train (35 to 40 min.).

HOW TO REACH PERUGIA BY CAR

From the North (Milan, Florence), the best exit for Perugia on the A1 motorway is at Valdichiana, where the superstrada SS75bis branches into Umbria at Trasimeno Lake and continues towards Perugia.
From Rome travelling northwards along the A1 motorway the best exit for reaching Perugia is at Orte, which is connected to the regional capital at first by the SS204 to Terni and then by the E45 (or SS3bis) from Terni to Perugia.

Piazza Partigiani Parking: Comfortably connected to Piazza Italia right in the centre of town via a series of escalators that run through the ancient Rocca Paolina. (1 day 15,00€, 2 days 24,00€, 3 days 32,00€)

Minimetrò: a new system of urban transport to and from historic center. The Minimetrò runs Mondays-Sundays with a car passing on average every 2/3 minutes with the following operating hour:

The tickets are available at automatic dispensers at the entrance of each Minimetrò station, as well as at authorized dealers (some cafés, newsstands, tabaccaio…).

Finding a good hotel can be tricky. So here are some of our favorite hotels nearby event location 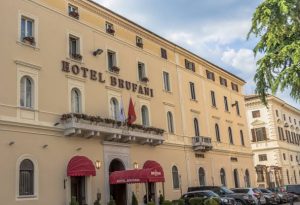 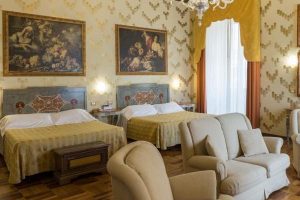 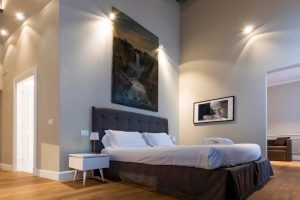 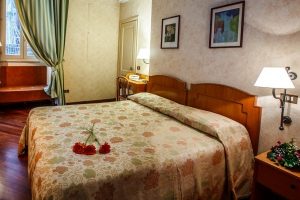 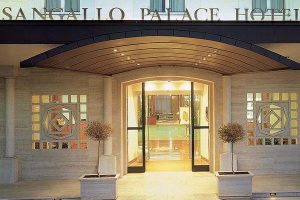 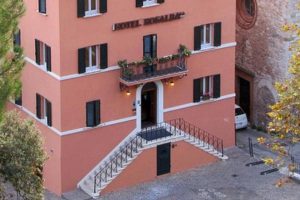 UNDER THE PATRONAGE OF